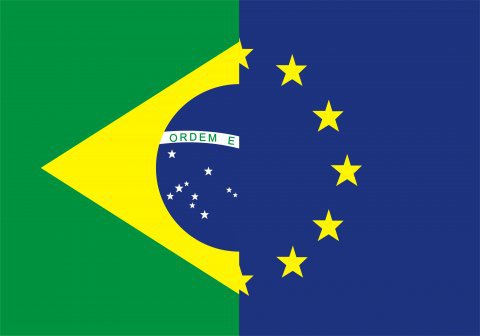 EUBRASIL seeks to enhance bilateral dialogue between Brazil and European Union member countries through a forum assembling interested stakeholders to create a strong network of associations, professionals and experts, and by promoting bilateral meetings and co-operation initiatives.

The association includes individual and business members as well more than 40 members of the Brazilian Congress and the European Parliament.

Luigi Gambardella, President of EUBRASIL, welcomed Eutelsat to the Association: “Economic co-operation between Brazil and Europe has enormous potential for growth including in the satellite business. The participation in EUBRASIL of a major satellite provider of Eutelsat’s calibre is extremely important. It will equip us with the knowledge and experience to develop a significant activity in the strategic sector of satellite communications. The involvement of a leading European company that is actively engaged in developing infrastructure in Brazil will effectively foster cooperation between the European Union and Brazil.“

Michel de Rosen, Eutelsat Chairman and CEO, added: “Eutelsat strongly supports EUBRASIL initiatives and believes in the immense value of EU-Brazil collaboration in high-technology sectors. From our experience in many markets we have a clear vision of the role satellites are actively playing in building inclusive digital broadcast environments and in enabling Internet access for homes, businesses and public agencies beyond range of terrestrial infrastructure. We look forward to playing an active role in EUBRASIL and to participating in the development of EU-Brazil economic relations.“