Home
»
Bibliotech
»
The Challenge of the Digital Economy 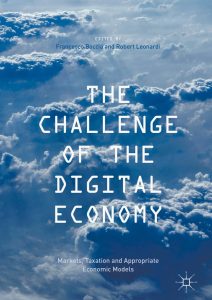 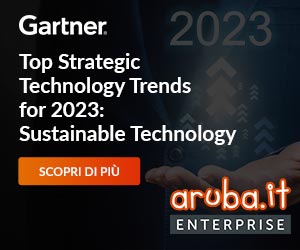 This volume presents contributions that analyse the extraordinary impact of digital technology on business, services, and the production of value in many sectors of the economy. At the heart of this book is the fact that the entire digital economy is now worth almost 6% of global GDP, and it continues to grow at an unprecedented rate.

The volume covers the general debate on taxation and the digital economy with the chapters by Russo, Makiyama and Boccia, before completing the analysis with discussion of three national case studies covering the U.S. (Pagano), U.K. (Leonardi) and Italy (Boccia and Leonardi). Contributors are leading experts in the fields of taxation and the digital economy and contextualise the key issues surrounding the digitalisation of the economy from an international perspective.

Francesco Boccia was nominated as President of the Standing Committee of the Italian Chamber of Deputies in April 2013 and has been serving in that capacity ever since. He has been a member of the Italian Parliament since 2008. Before being elected to Parliament, he served as Professor of Territorial Economics at the Carlo Cattaneo University in Varese, Italy, for over a decade.

Robert Leonardi is Professor of Political Science at the LUISS University in Rome, Italy, in the Department of Political Science and the School of Government. Between 1991-2010, he taught at the London School of Economics (UK) in the Department of Government and the European Institute. He is the author of a number of volumes on the cohesion policy of the European Union published by Palgrave Macmillan. He was part of the team led by Robert Putnam at Harvard that defined and elaborated the role of social capital as an essential element in determining the institutional performance of regional and local governments.