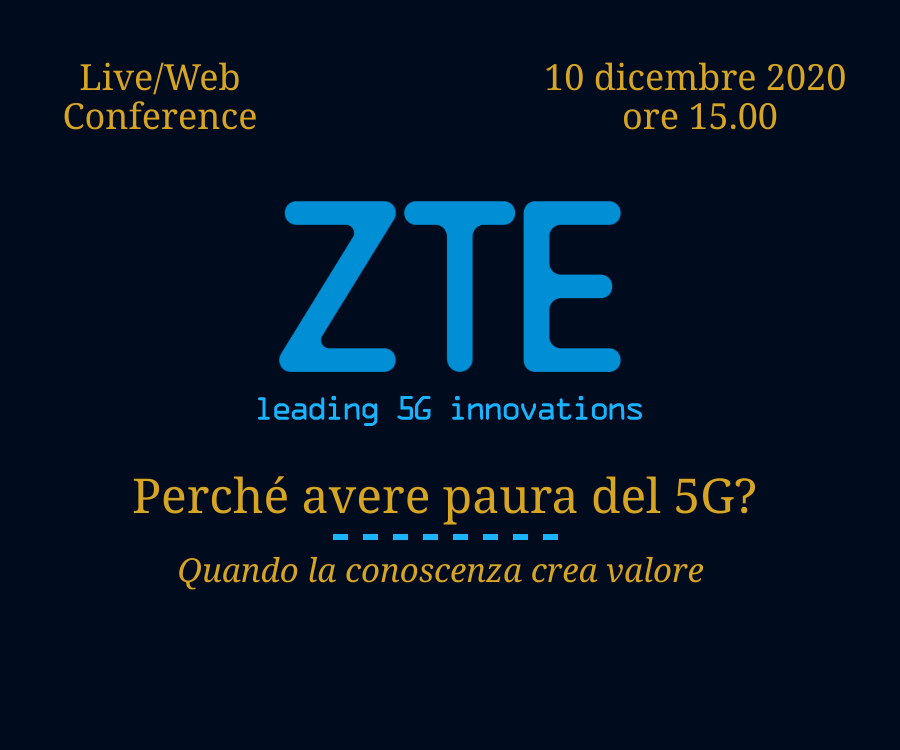 Watch the webcast of the press conference, Governments must act fast and decisively to prevent the recession turning into a long-term unemployment crisis, according to OECD Secretary-General Angel Gurría. “Employment is the bottom line of the current crisis. It is essential that governments focus on helping jobseekers in the months to come,” he said at the launch of the OECD’s Employment Outlook 2009. He also argued for a co-ordinated policy response to the crisis and urged policy makers not to forget the plight of those in the developing world that often cannot benefit from well-designed social protection systems.

Despite early signs of economic recovery, in most countries unemployment will rise further next year and remain high for the immediate future. The unemployment rate has already reached a post-war record high at 8.5% in the OECD area, corresponding to an increase in more than 15 million in the ranks of the unemployed since the end of 2007. If the recovery fails to gain momentum, the OECD unemployment rate could even approach a new post-war high of 10%, with 57 million people out of work.

In light of this, the report argues, governments must urgently reassess and adapt their labour market and social policies in order to prevent people from falling into the trap of long-term unemployment.

Most OECD countries have introduced measures to support labour demand. These include temporary cuts in employers’ social security contributions and short-time working subsidies to compensate workers for working fewer hours or to encourage firms to hire. In the short-term, the OECD acknowledges that these measures are playing a positive role.

But, the report warns, they must be temporary and well-targeted, otherwise they could become an obstacle to recovery by propping up declining firms and making it harder for expanding ones to hire new workers. As part of an overall strategy to tackle the jobs crisis, the OECD also recommends governments to:

· Help young people who have been hardest hit by the crisis, especially those with few or no qualifications. Targeting this group will reduce the risk of a “lost generation” of young people falling into long-term unemployment and losing touch with the job market.

· Increase spending on active labour market policies, such as job search assistance and training, to help the unemployed back to work. Spending on these policies has risen in many countries over the past year, but only modestly compared with the magnitude and pace of job losses. In Ireland, Spain and the United States, which have seen the fastest rise in unemployment in OECD countries, spending per unemployed person on active labour market policies has fallen by 40% or more over the past year.

· Foster skill formation to ensure that workers are well-equipped with the appropriate skills for emerging jobs, including green jobs.

The OECD’s Employment Outlook is also the main reference for the OECD Employment and Labour Ministerial meeting to be held in Paris on 28-29 September 2009.